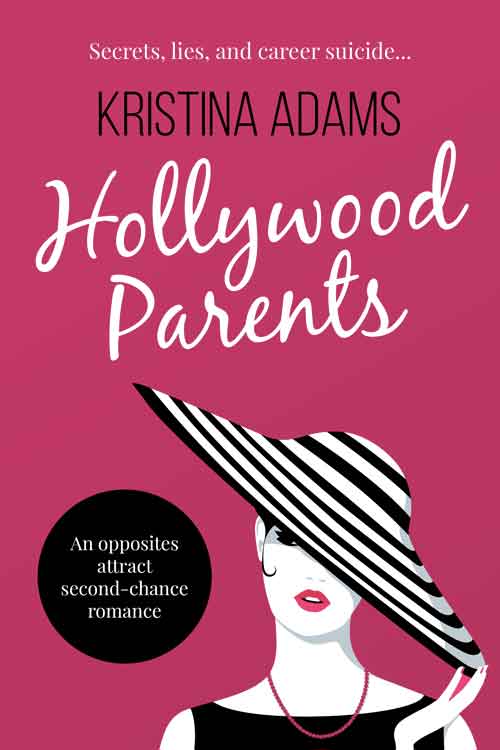 Tate’s parents are divorcing after 30 years of marriage. Oh, and she just accidentally found out she’s adopted. Cue identity crisis.

With parents that won’t stop arguing, an ex-boyfriend she can’t stop thinking about, a sexy southern guy she’s treated terribly, and a career on the rocks, it’s no understatement to say that Tate’s chipper demeanour is under threat. But she can totally handle it. Can’t she?!

Jack, meanwhile, is questioning his friendship with his bestie, might lose his house, and has committed to a gruelling touring schedule. Life isn’t nearly as fun as he wants it to be. All things considered, he’s handling everything pretty well. Or at least, he thinks he is…

Find out what happens next in this emotional rollercoaster of a sequel to Hollywood Gossip.

I swooned but I also laughed out loud so many times it was a good thing I wasn’t in public….would have got some funny looks. This is perfect for when you want a fun story to read. Looking forward to reading more by this author in the future. Happy reading everyone!

Thank you, thank you! Kristina has done it again with giving the readers more insight into Tate and Jack’s relationship. She keeps you wanting to read more and more.

Other books in Hollywood Gossip series 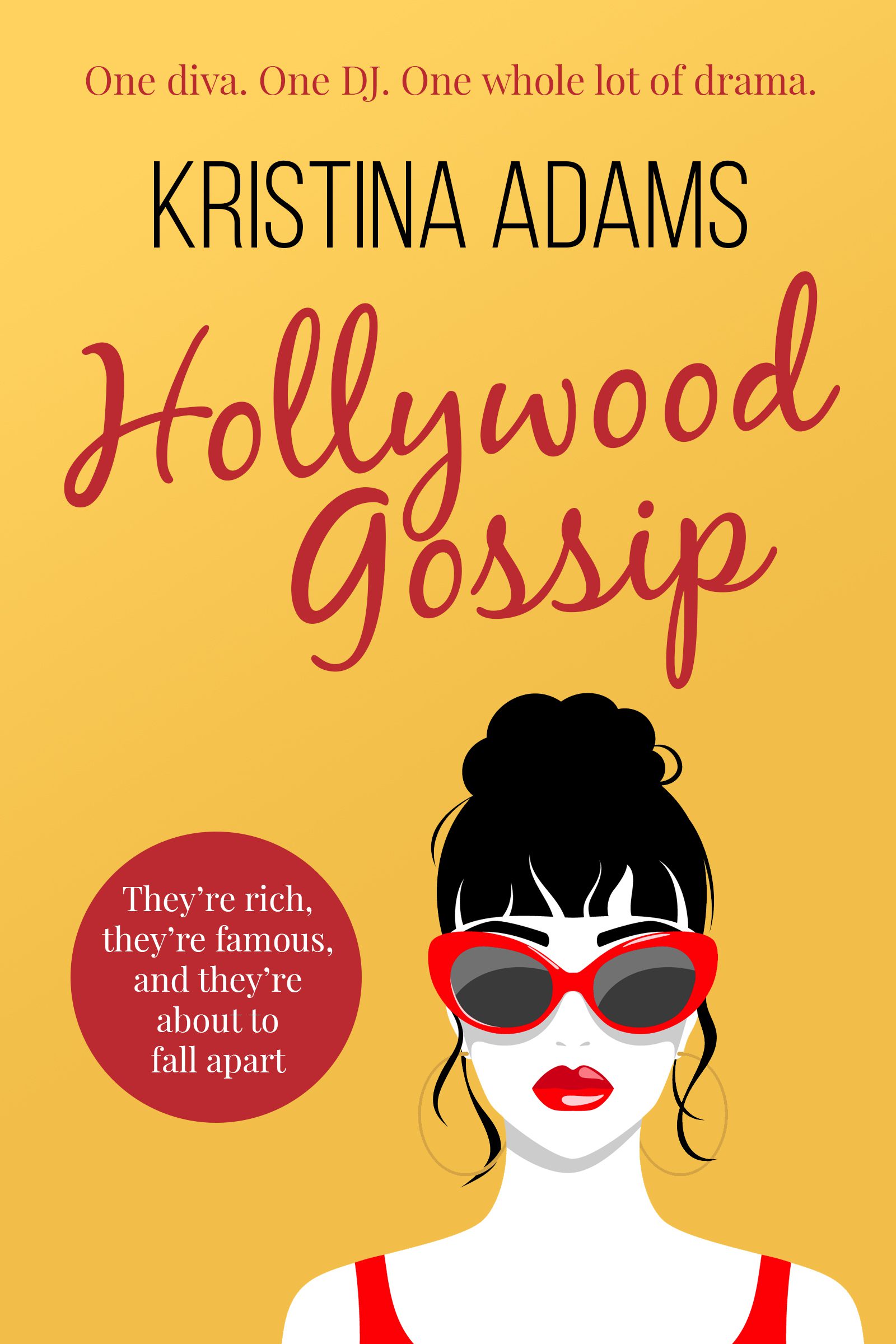 One DJ. One diva. One whole lot of drama.

Two hearts. One mistake. What more can their relationship take? 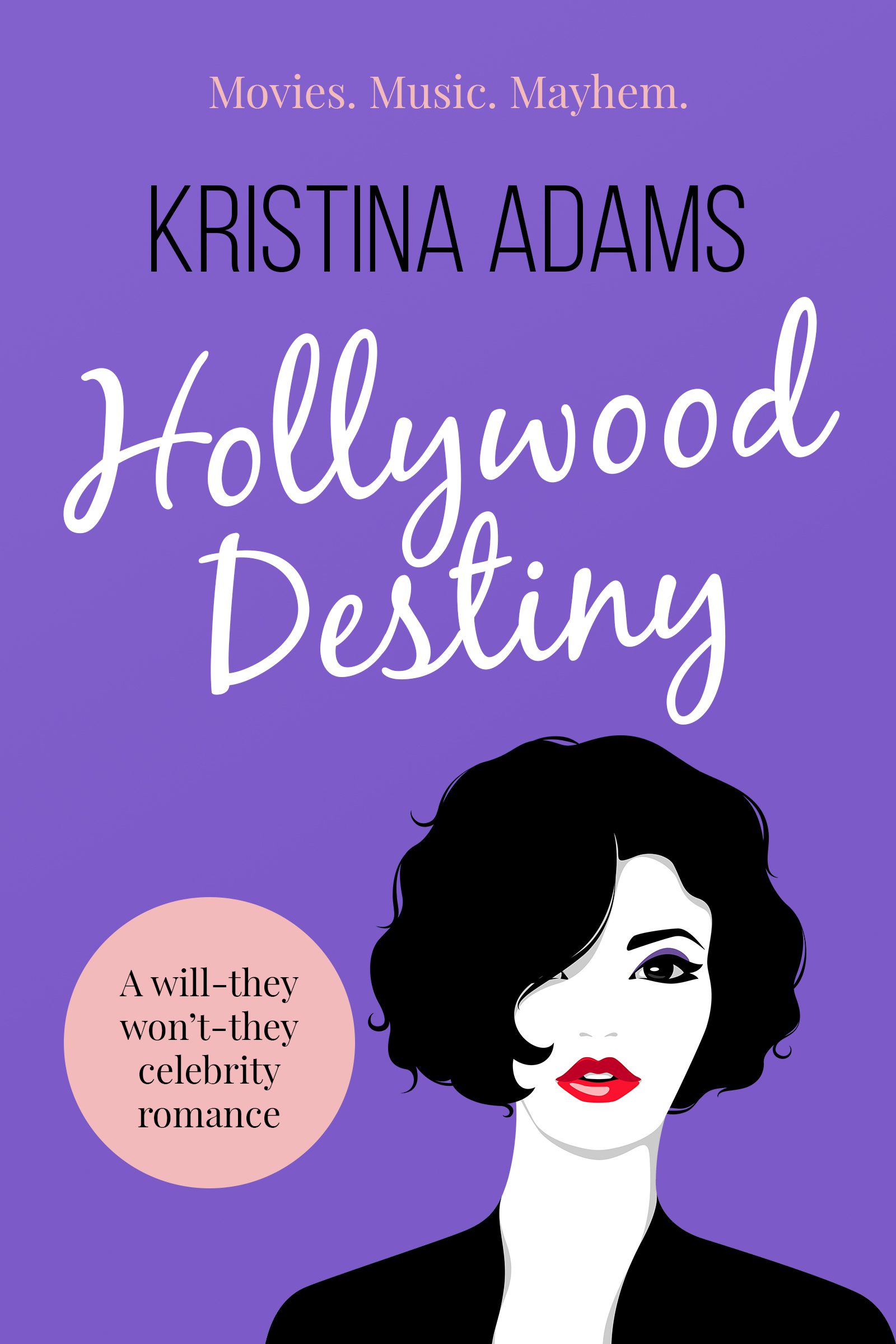 Is success their destiny? 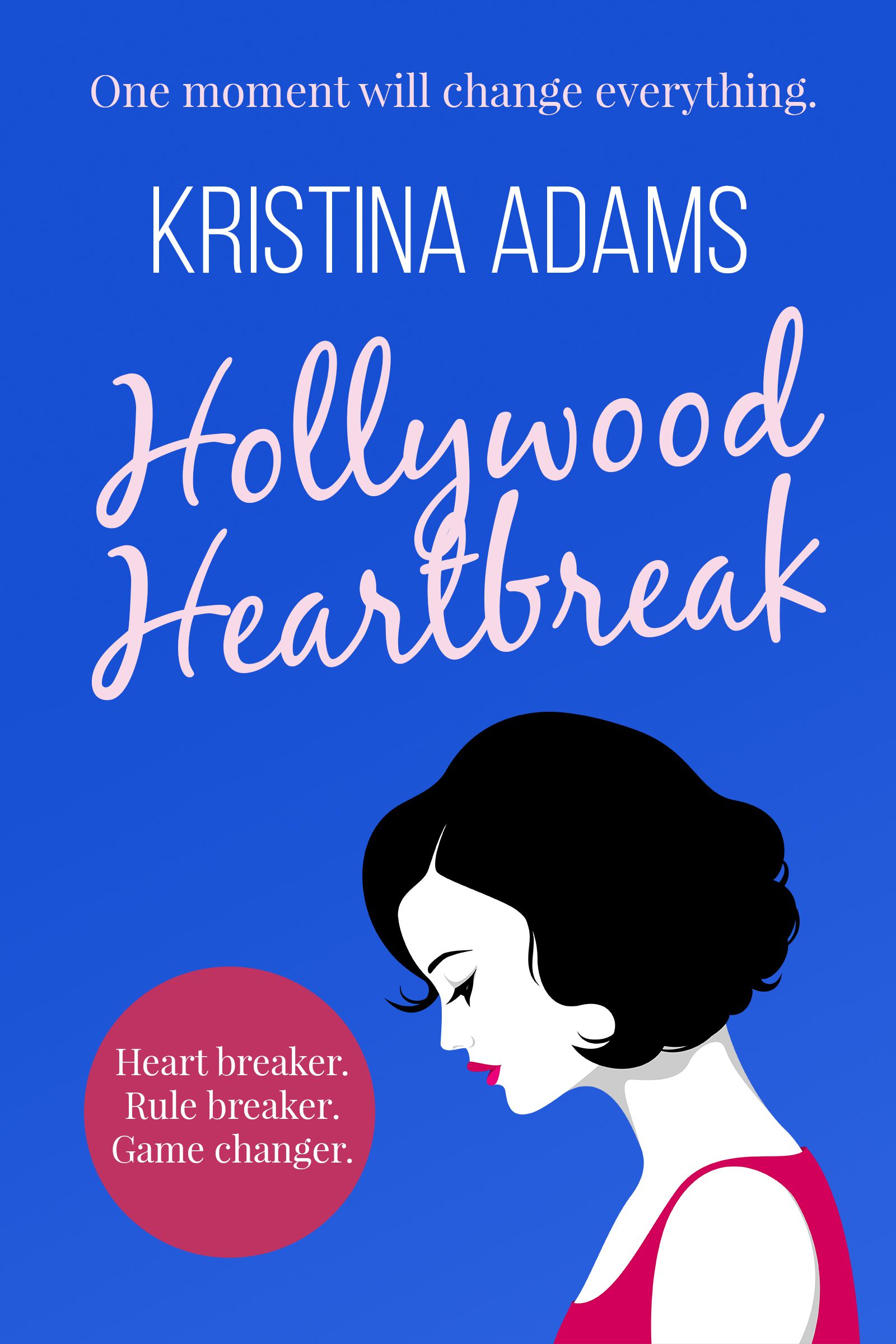 One moment will change everything.

Will they be together forever?

The world according to Trinity Gold…

The What Happens in Hollywood universe

They’re rich, they’re famous, and they’re about to fall apart… 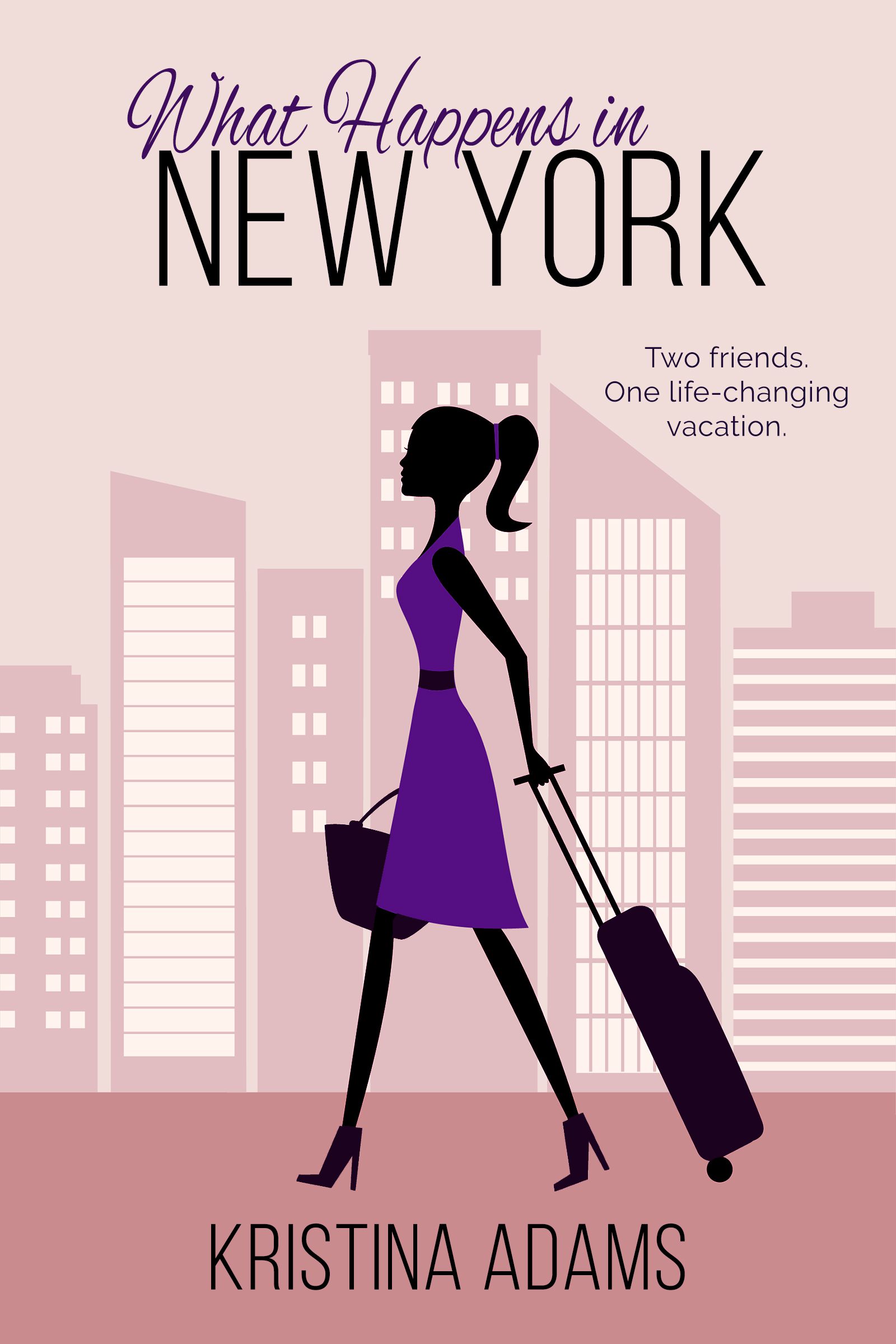 What Happens in New York

Second chances don’t get more complicated than this.